» Home » Get Involved » Objection to degazettement of KLNR

Kuala Langat North Forest Reserve (KLNFR) is a type of peat swamp forest, which is among the most valuable ecosystems in Selangor. Peatlands are critical for preserving global biodiversity, provide safe drinking water, minimise flood risk and help address climate change. Home to more than 2000 Temuan Orang Asli and critically endangered species such as Meranti Bakau, the Malayan Sun Bear, Selangor Pygmy Flying Squirrel and the rare Langat Red Fighting Fish and vital in combating climate crisis, this forest is facing an unprecedented threat – degazetting of 97% (930.93) hectare for a mixed development project.

VOICE YOUR OBJECTION TO:

Please support and defend the KLNFR before it is becoming a mixed development area. Thank you for your attention and for your ongoing commitment in protecting our priceless forest! 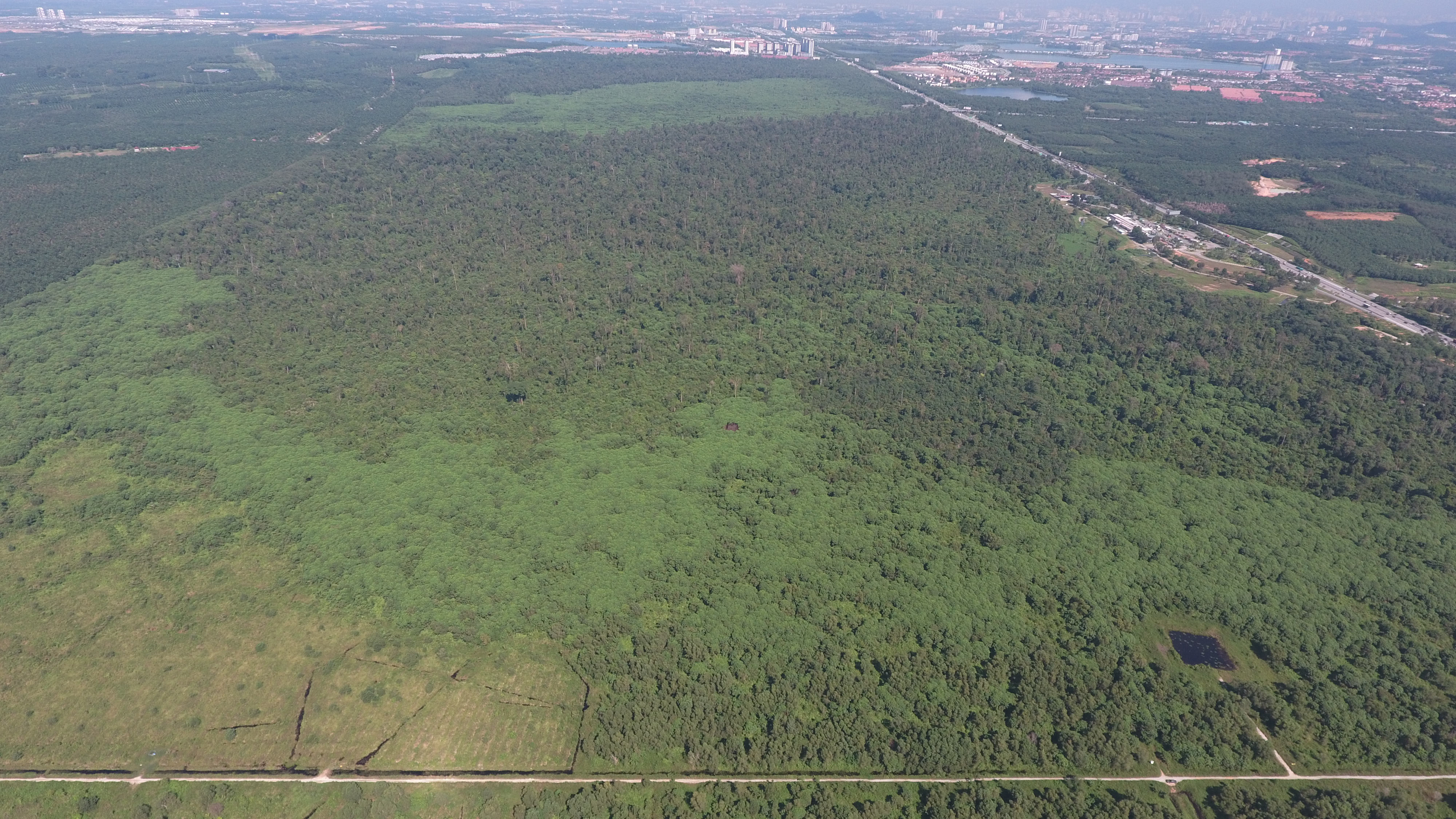 Surrounded by rapid developments, the forest is under increasing pressure. Since 2012, fires burnt a large area of forest, but action by the local Orang Asli community has significantly reduced the fires and lead to forest recovery over the past 5 years.

The Selangor State Government is now proposing to degazette 930.93 ha of the forest reserve for a mixed development project. The Selangor State Forestry Department has, by way of a notice in the media on the Feb 5, 2020, invited stakeholders in the Kuala Langat district to voice their objections to the proposal within 30 days. 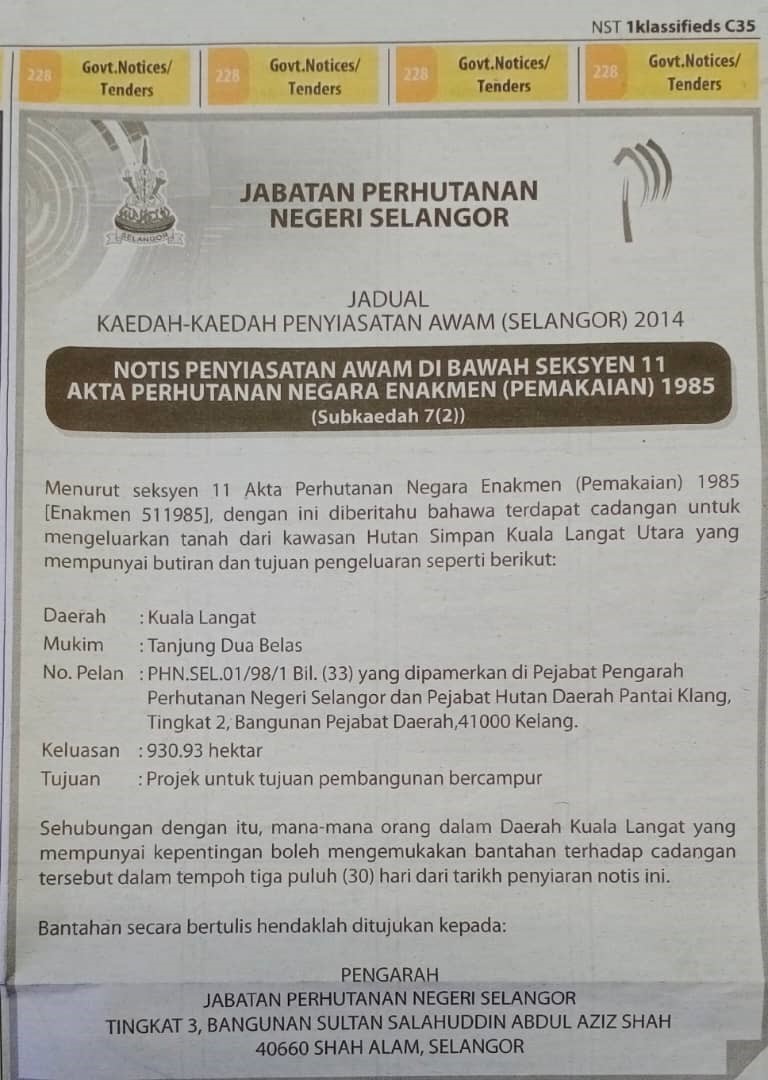 Protecting every piece of our peat swamp forests is crucial in combating haze and climate crisis.  HELP SAVE KUALA LANGAT NORTH FOREST RESERVE: Home of Orang Asli & Biodiversity. Here are few actions you can do save the forest:

WHY DO WE NEED TO OBJECT TO THE PROPOSAL

KLFNR is an Environmental Sensitive Area (ESA/KSAS) - Level 1 under the Third National Physical Plan (RFN-3) and Disaster Risk KSAS under Development Goal Policy 16 (MP16) in the Selangor State Plan 2035 (RSN). Meaning any development in the area should not be allowed and will have detrimental environmental, economic and social impacts especially towards the Orang Asli communities that have lived in the area for hundreds of years as well as affecting the broader community and nation.

The proposed degazettement of KLNFR is not in line with the Selangor State Government's plan in the 2035 State Structure Plan to maintain 32% of the forest area in the State of Selangor. This proposed degazettement is also not in line with the Act 313, National Forestry Act 1984, National Action Plan for Peatlands (2011-2020), the National Policy on  Biological Diversity (2016-2025) and the Third National Physical Plan (NPP-3), the Land Conservation Act 1960 (Act 385) related to conservation and protection of environmental resources and other obligations both in Malaysia and abroad.

WHAT IS AT STAKE?

MORE ABOUT KLNFR AND ITS IMPORTANCE 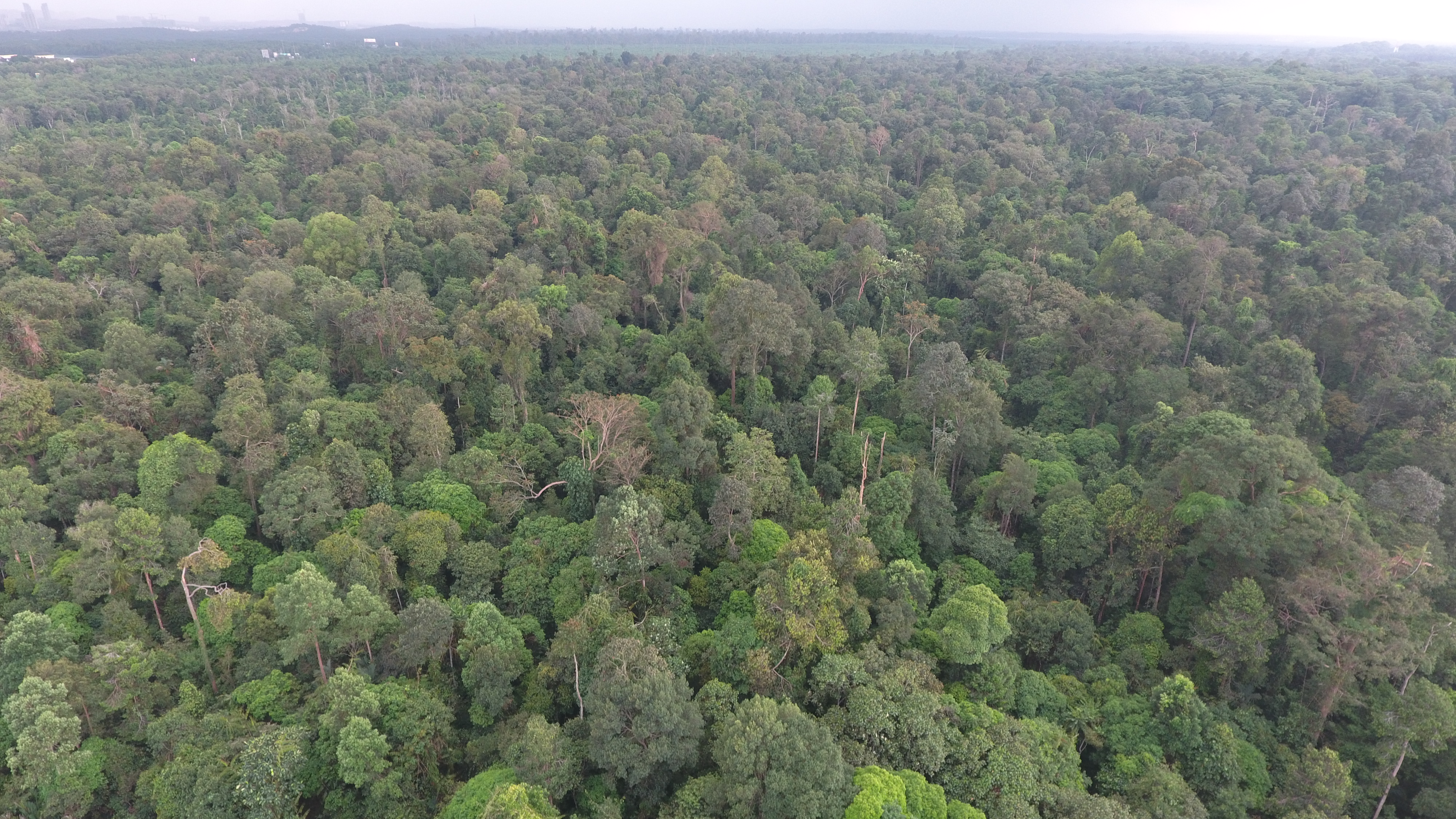 Kuala Langat North Forest Reserve (KLNFR) currently covers about 958ha of peat swamp forest – a small remnant of a much larger forest that was degazetted and converted for development over the last 50 years. This area is of importance for biodiversity conservation that supports rare species such as Meranti Bakau, the Malayan Sun Bear, Selangor Pygmy Flying Squirrel and the rare Langat Red Fighting Fish. The forest is also of significant importance to local indigenous (Orang Asli) communities (from Temuan tribe) that have been their home for more than hundreds of years.
The KLNFR is also home to several species of Dipterocarp trees with conservation status of ‘Critically Endangered’ and ‘Endangered’ (in  the Malaysia Plant Red List) including “Meranti Bunga” (Shorea teysmanniana), “Meranti Bakau” (Shorea uliginosa) and “Mersawa Paya” (Anisoptera marginata).
THE FUNCTIONS OF PEATLANDS ON CLIMATE CHANGE
Generally, peatland is a type of land that stores 10 times more carbon per ha sequestration compared with other tropical forest types. The conservation value of KLNFR include functions as natural terrestrial carbon store and balance carbon dioxide (CO2) composition in the biosphere cycle. Hence, it is one of the important ecosystems of climate control.
At 957.63ha of KLNFR, it has the capacity to store carbon up to 1,600 Mg C ha-1 per hectare and the total stored stock capacity of KLNFR is approximately 1,500,000 tonnes of C. An estimated 5.5 million tonnes of carbon dioxide (CO2) emissions can also be avoided if the KLNFR is not developed and maintained as a Permanent Reserved Forest. 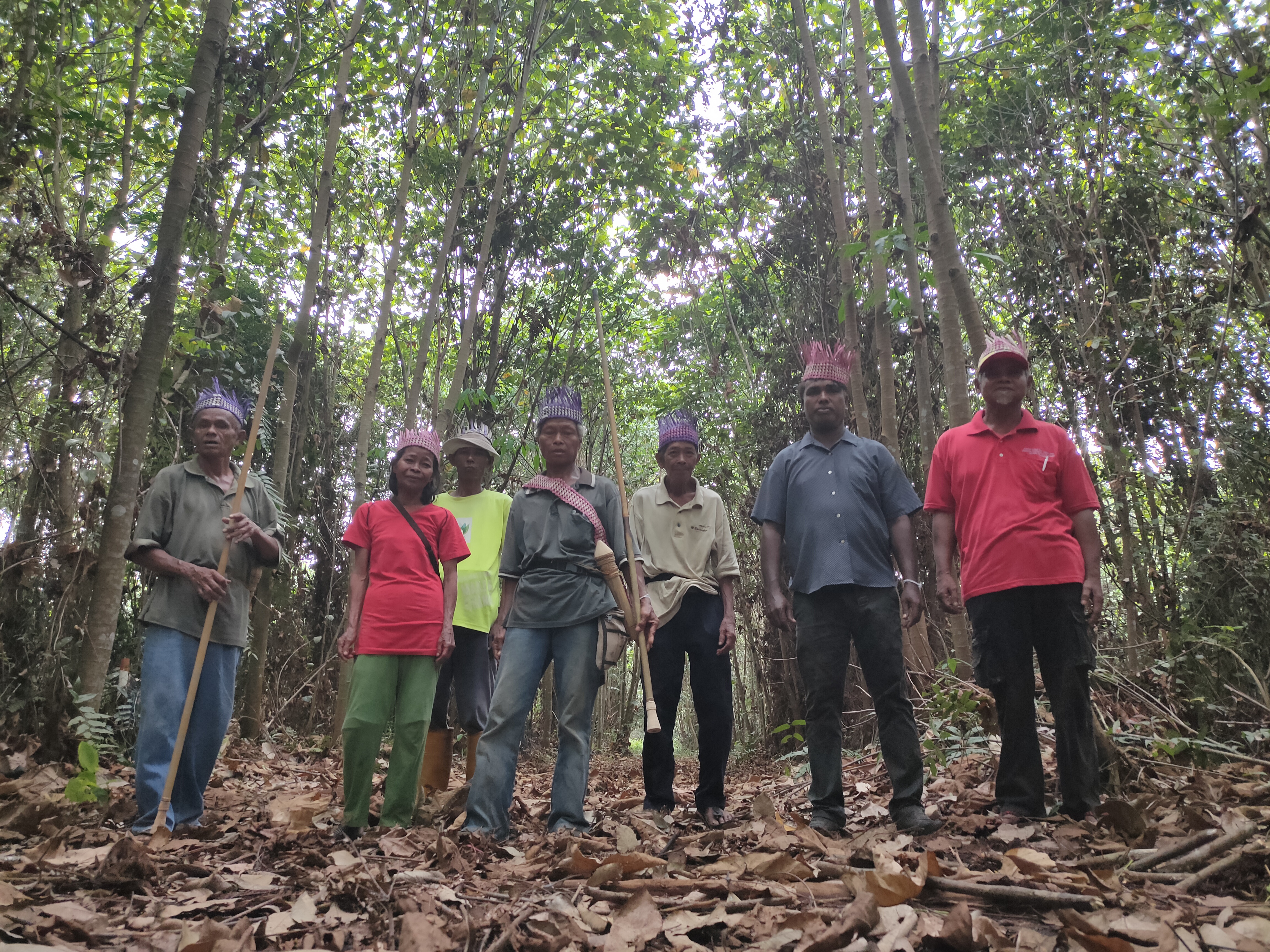 Peat Swamp Forest degradation is held responsible for large scale greenhouse gas accumulation in the atmosphere. It is one of the main contributors to global climate change. If we don’t stop deforestation, and degazettement, the KLNFR will completely disappear soon. Therefore, there are many impacts including :